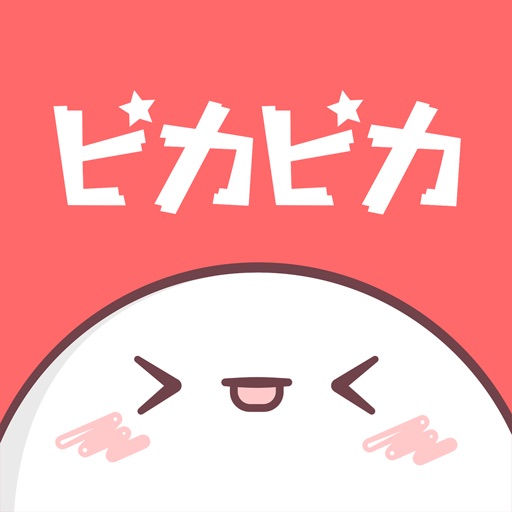 Modern Warfare 2 is the most fun I’ve had in CoD multiplayer in a good long while. It’s taken what was already a mechanically solid multiplayer game and improved on it with a weapon customization system that's almost limitless in its possibilities, and its new focus on bigger maps with tons of players has paid off bigtime. The giant Groundwar and Invasion maps have struck a fantastic balance between hectic and manageable, giving them a feeling of controlled chaos, and the cooperative Spec Ops missions are a treat to play through. That’s on top of the usual load of modes, and they all let the excellent, weighty gunplay shine. That said, performance issues on PC and even some across consoles put a damper on the fun, and at launch there are a lot more issues than I would have expected – including temporarily turning off that awesome weapon customization. But aside from those hiccups it’s been great, and the constant stream of unlocks are a really effective carrot on a stick that keep me interested moving forward.

They Are CANCELLING COD...

I Unlocked ORION and it...