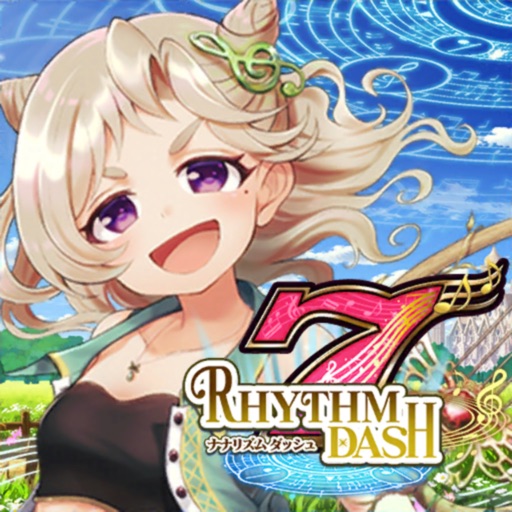 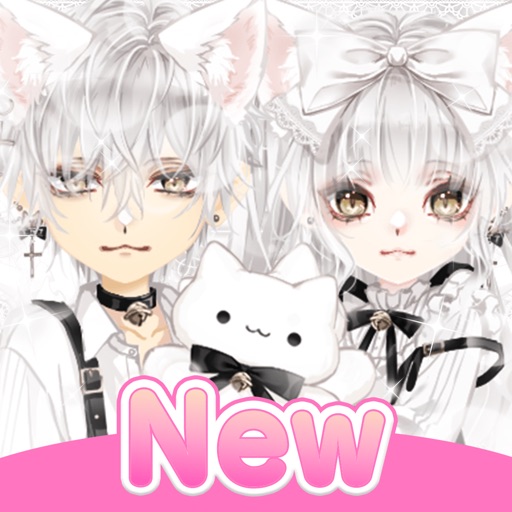 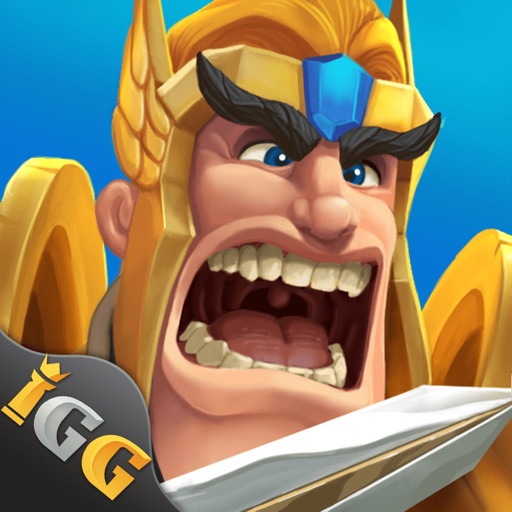 Matt drove to Nashville to visit family and Freddie flew out to accompany him on his drive back through the cradle of the Civil War and beyond. Matt talks about his board games getting him some heat from the law, an awesome potential Civil War movie, and discovers his Patreon’s been hacked. Good BBQ, coffee joints, and hip hotels were experienced.

This is the first of hopefully many RocketJump “mini docs” – not quite vlogs, not quite documentaries, that we’re messing with. I also sucked and didn’t get enough footage for the end of the trip (but I’m getting better!).